Average family debt surges by £4,000 in the last six months 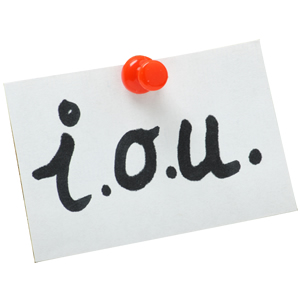 Family debt has risen to an average of £13,520 owing to the availability of cheap credit, a report by Aviva suggests.

Average debt is now at the highest level seen since the summer of 2013, having risen by £4,000 in six months.

Aviva's research covers debt, excluding mortgages, during the latter months of 2015. It raises concerns that many families' finances are finely balanced and the continued availability of cheap credit is leading to households racking up debts on credit cards, overdrafts and personal loans.

This is backed up by recent figures from the Bank of England which showed consumer borrowing increased significantly ahead of Christmas.

Whilst we have enjoyed low interest rates for a record amount of years, Charities are concerned that a reliance on credit could become more problematic for some families were interest rates to rise.

Louise Colley, managing director of protection at Aviva says: "The alarming levels of rising household debt, along with a recent reduction in income and savings levels, paints an uncertain picture for the family purse in 2016."

There has also been speculation that interest rates could start increasing this year, pushing up the cost of borrowing.

"With the possibility that the Bank of England could raise interest rates this year, families who have grown accustomed to cheaper credit - particularly those who have spent heavily over the Christmas period - need to ensure they are still fully prepared to manage debt repayments, as well as other monthly outgoings, should rates go up," Louise Colley also said. 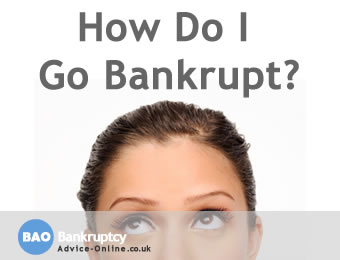